AzroNet Director and self-professed classic car enthusiast, John Wynn, completed the Monte Carlo Rallye Historique this year in “Rosie”, a 50 year old MGB Roadster decorated with the official stickers for the race and of course the AzroNet logo! The 2019 Monte Carlo Rally was held in January, marking the eighty-seventh running of the prestigious race. It is the oldest race in the World Rally Championship’s calendar, having been started in 1911 to promote tourism in the Monte Carlo district of Monaco, with competitors starting in different European cities and completing their race in Monte Carlo. One week later, the Historique rally follows the same punishing route and is now in its twenty second year. 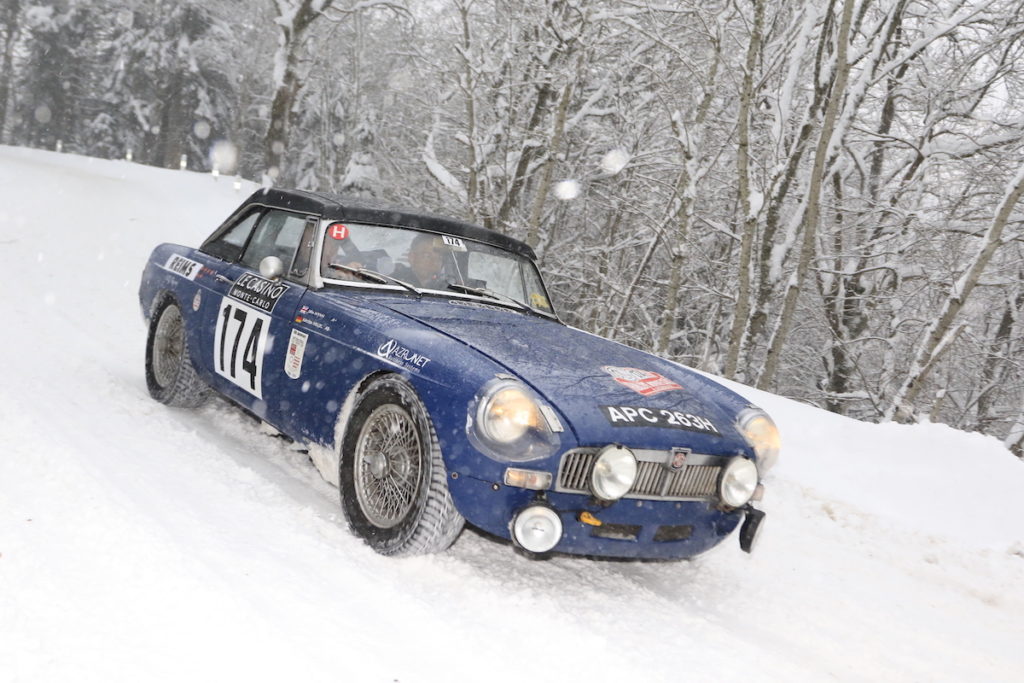 The rally itself is unpredictable and requires months of planning and preparation. The route through the French Alps is mostly asphalt, but the roads are narrow and precarious and a great portion of the time that asphalt is covered with snow and ice, so the changeable winter weather is just one of the many challenges that the drivers, navigators and their crews have to account for. Hit one patch of ice and you’ll find yourself nose-down in a ditch. John and co-driver Karsten Hegel had a spectacular moment when they did exactly that, and very nearly forfeited the race. As luck would have it a very kind un-named French driver happened to pass by shortly afterwards in his jeep and pulled them out. Other than a few bruised egos, amazingly the only damage done was a couple of bent spotlights which were easily coaxed back into place, and so the race continued!

One technical hiccup occurred during the rally, the gear stick clearly wasn’t used to being rattled around and completely sheared off, and in a flash of genius or madness the two decided to superglue in the closest thing to hand that resembled a gear stick: a screwdriver! After the rally John mentioned, “It worked too well, we can’t get it out!” On the last day of the rally, having been through Reims, Valence and a myriad of remote villages, past the cheering fans and notably welcomed through Bâtie-des-Fonds, one of the smallest villages of the Drôme department, which only has six residents, they finally made it to the end of the journey in Monte Carlo. Exhausted, and bruised from being tumbled around in the hard bucket seats for a week, but triumphant, they made it to the end and came in at a reasonable place, considering the time lost in the ditch; 228th place out of 325 starters.

Of the rally itself John said “This was our sixth Monte Carlo Historique and I am pleased to say we have completed the course on all of them, although our time this year might be called an ‘Improvement Opportunity…’ This year the weather was truly atrocious with deep snow, plenty of ice and challenging conditions. Two of the special stages had to be cancelled because the organisers could not get to them!  We can’t wait to get back on the road again for next year’s Rally” It is John and Karsten’s plan to compete again next year and we wish them the best of luck and hope they make their next time a personal best! 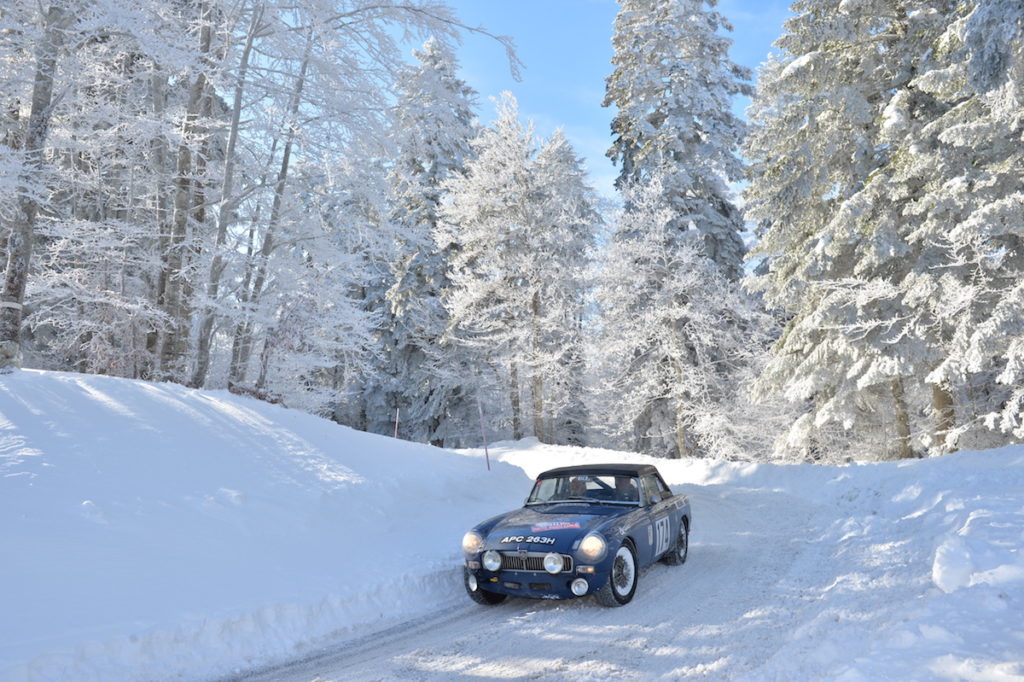 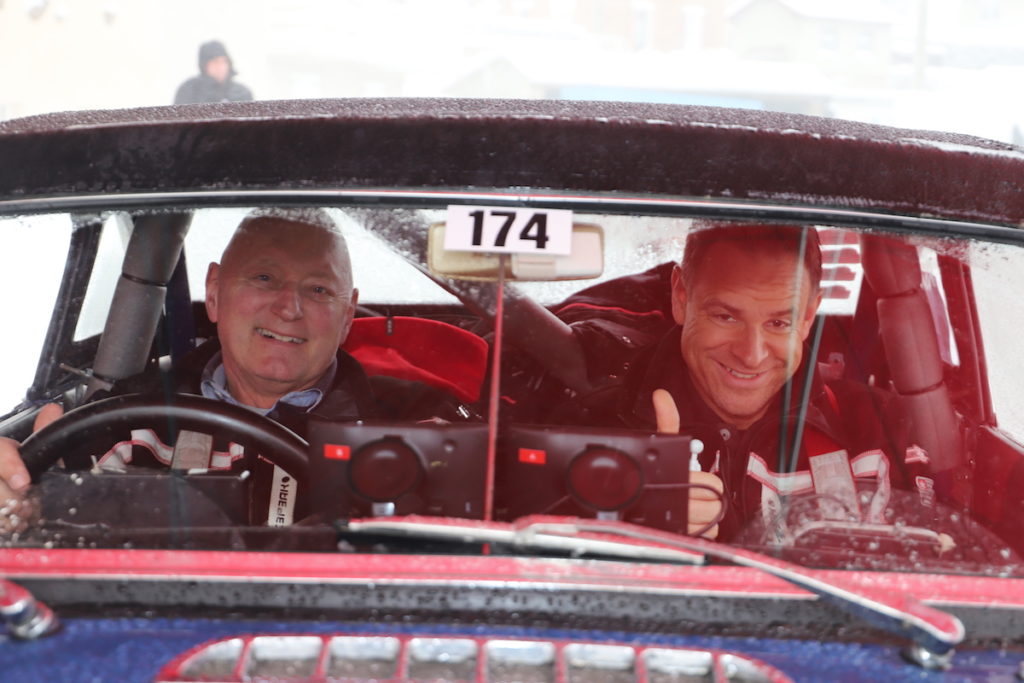 GET IN TOUCH
x

At AzroNet we stand available to serve any business that needs NetSuite support and we are here for you.